You probably know that fish oil helps pets and people alike. But what kind is best? Is krill oil better than fish oil? New research says “Yes!” but with some warnings.

If you’re not familiar with how fish oil can help pets move, look and feel better, you may want to brush up on the basics in our previous article, How Sardines, Fish, and Krill Oil for Dogs and Cats is Helpful. Here’s a rundown:

Omega-3s, the “healthy” fatty acids found in coldwater fish like salmon, mackerel, sardines and krill plankton, are good for pets and people. And studies show they may help:

According to VCA Animal Hospital’s Rania Gollakner, BS, DVM, MPH, “Fish oil is rich in omega-3 fatty acids such as eicosapentaenoic acid (EPA) and docosahexaenoic acid (DHA). EPA and DHA act as anti-inflammatory agents, and therefore can be used for inflammatory diseases including:

“Increasing the amount of omega-3 fatty acids is a cornerstone of the dog cancer diet.” — Dr. Demian Dressler, the Dog Cancer Survival Guide 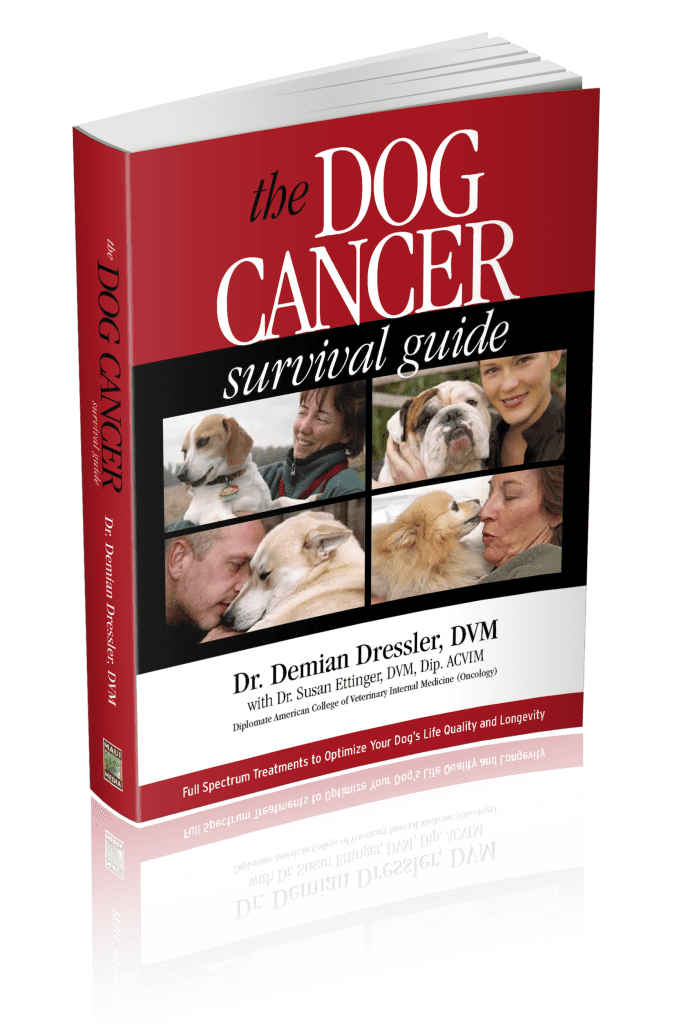 Why Krill Oil is (Technically) Better than Fish Oil for Dogs (and likely Cats, Too)

A 2020 study by Aker Biomarine, a krill-based pet food ingredient producer, shows that omega-3s from krill plankton are more easily absorbed in a dog’s system than omega-3s that come from fish. In the krill oil study of Alaskan Huskies, twenty dogs were randomly divided into two groups. One group received a proprietary krill meal supplement (QRILL Pet, Aker BioMarine) in their diet, while the other group received a fish oil supplement (NorSalmOil). Each diet equated 1.7 grams of daily EPA and DHA intake. After six weeks, the krill meal group showed 3.6% increase in amount of DHA and EPA in blood. Check out the krill oil study details if you want to geek out on the process.

What it comes down to is exactly why Dr. Dressler says krill oil is better than fish oil. “I like krill oil for several reasons,” he says, primarily because “krill are near the bottom of the food chain.”

But, is krill oil for dogs and cats sustainable?

If you had to choose one or the other for sustainability reasons, krill oil at this point is the winner. The Sustainable Fisheries Partnership says that Antarctic krill from the Atlantic Southern Ocean fishery, is in “very good condition.” For the record, Aker Biomarine’s krill products, including QRILL Pet, are Marine Stewardship Council and Friends of the Sea certified sustainable. For now, yes, krill oil is more sustainable of fish oil.

However, keep in mind that climate change is having a negative effect on the oceans. Warmer ocean temperatures and melting sea ice are threatening this species. Krill’s main meal is phytoplankton that lives under the sea ice. Less ice, less phytoplankton, less krill. This leads us to naturally wonder, can vegan omega-3 supplements work for pets and people?

What about Plant-Based Omega-3 Supplements for Dogs and Cats?

Peer-reviewed studies on the effectiveness of algae-based omega-3 supplements for pets are pretty much non-existent. In fact, we couldn’t find one for this article! However, we did find an article from a reputable source that mentions plant-based Omega-3s for humans. In “Comparing Algae-Based DHA+EPA Supplements” in Today’s Dietician, a human health publication, author Hadley Turner says:

While research on algal oil supplementation is limited, studies so far have suggested that its bioavailability and subsequent health benefits are comparable to that of fish- or krill-based DHA+EPA sources.

Furthermore, it’s a completely natural and original source of DHA and EPA; these fatty acids are found in such high quantities in fish because they consume the algae or eat other fish that consumed algae.

If we had to choose right now, based on this theory, we’d opt for a plant-based Omega-3 supplement for dogs and cats instead of actual fish or krill oil. Udo’s Choice is a good one. 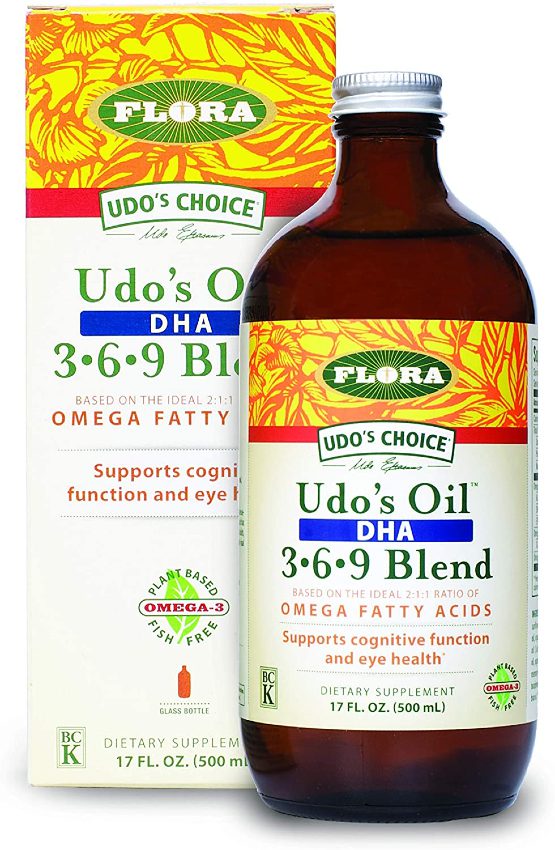 Acker Biomarine’s study shows that technically krill oil is better than fish oil for dogs and cats. But it’s hard to say how long krill oil for any of us will be considered sustainable. If climate change’s negative effects on ocean life weighs heavy on your conscience the way it does ours, you may want to choose plant-based omega-3 DHA and EPA supplements for pets.