Is your dog stressed out over the holidays? Do New Year’s Eve fireworks celebrations make your pup run for cover? If so, PetNaturals of Vermont’s Calming stress reduction chews are the solution, which you can try for FREE! Read on for details about getting a free trial size for your pooch.

PetNaturals of Vermont feels so certain that Calming works that they recently sent Tripawds Spokespup Wyatt Ray a sample package to test. Talk about a perfect test case: Wyatt is so anxious that no natural calming remedies that we’ve tried in the past have ever had much of a lasting effect on him. But as soon as he opened the package, we had a feeling they might be different. 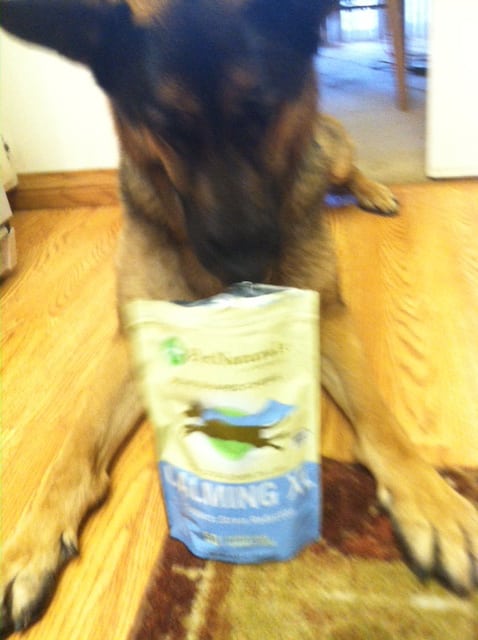 Calming is a tasty treat that’s flavored with chicken and features a ‘Colostrum Calming Complex,” which supports stress reduction and cognitive function, and works synergistically with L-theanine. 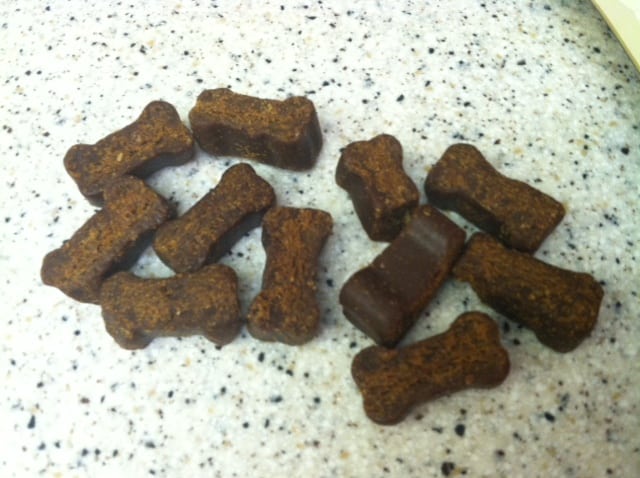 This naturally occurring amino acid helps the body produce other amino acids like dopamine and GABA, and has been studied for its ability to curb destructive behaviors often associated with stress, without causing adverse affects or drowsiness. B vitamins like thiamine support calming and relaxation, as well as normal energy levels. CALMING can be used daily or when extra help to relax is needed.

Sure, we were skeptical but we let Wyatt gobble three down, since it’s OK to give that amount to dogs with extreme anxiety, which Wyatt definitely has. 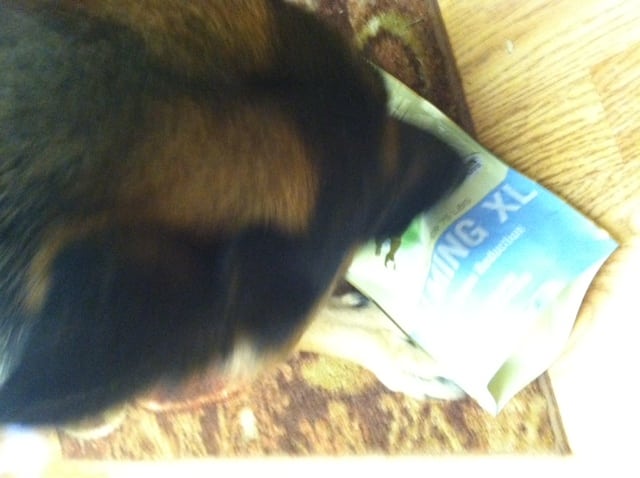 And two hours later in the car, instead of barking his head off at everything that goes by, he’s doing this: 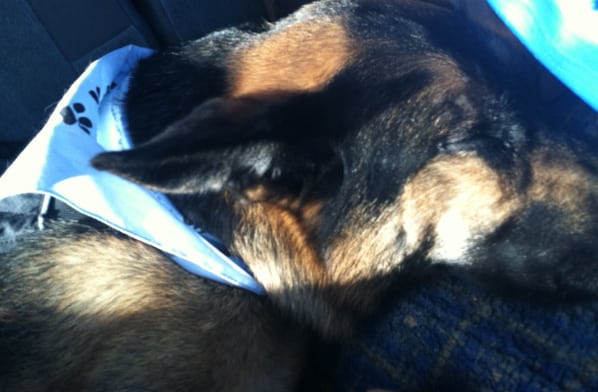 We’re pretty sure that Calming is doing its stuff, but we’ll test it again later during tonight’s New Year’s Eve festivities.

How to Score a Free Sample of Calming

Get a free sample of Calming to evaluate and a valuable coupon too. Visit The PetNatural Calming Offer page and sign up!