Osteosarcoma survival statistics are grim but always remember there are beacons of hope like Shiva the Red Dog, an 11-year old Golden who was diagnosed in April 2009 and is still going strong. She even beat melanoma since being diagnosed with bone cancer! 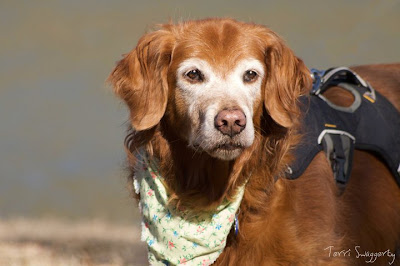 Shiva’s humans recently shared this amazing girl’s diet with her readers and her folks wanted us to share it here too.

As Tripawders since the early days of Shiva’s diagnosis, her humans gave some generous props to the power of prayer, pawesome doctors and even Tripawds in this post.

“to an array of nutritional approaches used in the fight against canine cancer both here and abroad. From the more widely-used medicinal mushrooms found in a product called K-9 Immunity, to the less well-known but potentially just as promising Sweet Wormwood-derived substance called Artemisinin, we found hope bolstered by at least some preliminary scientific validity.” 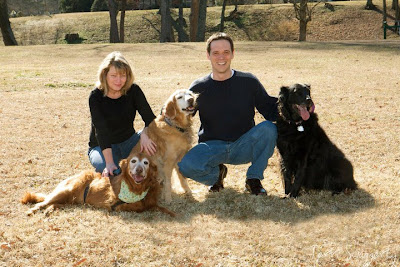 Other highlights of Shiva’s anti-cancer diet include:

You can read more about these supplements and why her humans selected them, here in Shiva’s blog.

A big shout out to Shiva the Red Dog, who continues inspire everyone coping with canine cancer no matter where they are in the journey.